Sir Barton won the first Triple Crown championship in 1919, and a century later we’re celebrating the thirteenth Triple Crown winner, Justify. Here’s an unexpected way to compare these bookends of the Century of the Crown: muscles!

Sir Barton was a relatively-small Thoroughbred, measuring in at 15.2 hands and weighing just over 1,100 pounds, but Hall of Fame Trainer T.J. Healey said in 1919 that he was “the biggest little horse” he had ever seen. His Breeder, John Madden, said this was “alluding to his substance and muscular development,” which various accounts can confirm in spades despite there being few good pictures of Sir Barton. A few weeks before the Derby, trainer H. Guy Bedwell told the Daily Racing Form that Sir Barton had never looked better, and, “I will give $500 to anyone that can find a blemish on him!” 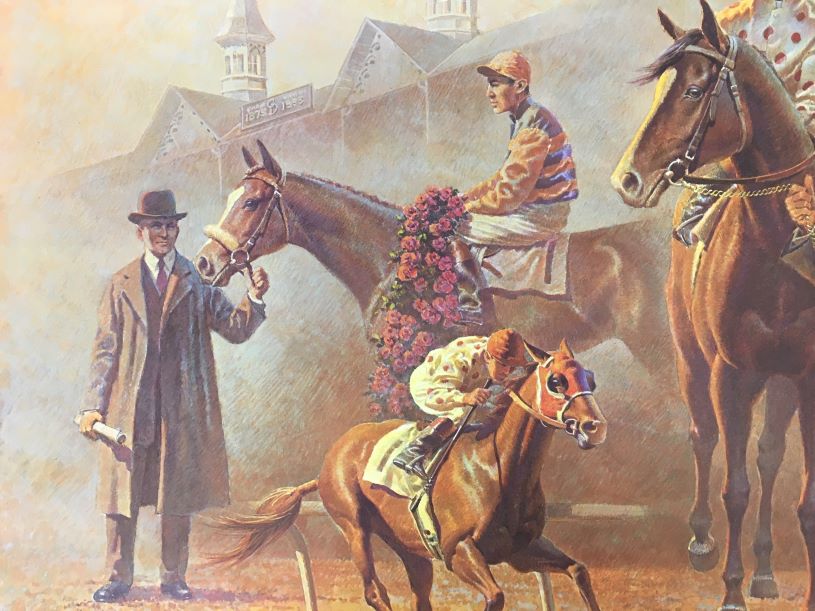 Even J.W. McClelland, owner of one of Sir Barton’s chief rivals, Eternal, said of him, “There’s the best three-year-old I’ve ever seen in my thirty years on the turf, and I’ve seen some great horses. What he has done in public should be sufficient substantiation for my statement, but my opinion is further bolstered by what I’ve seen him do in the morning during his trials.”

The non-horsemen in the mainstream media were equally excited about Sir Barton. From the New York Times before the 1919 Belmont Stakes: “As soon as Sir Barton appeared he was surrounded by a dense throng. Sir Barton is superbly muscled, with quarters that indicate strength, and strong, straight legs that taper to the fine point desirable in a horse bred for speed. There is class in every line of his body, and the well-rounded barrel suggests stamina to reinforce the speed guaranteed by his shoulders and hindquarters.” 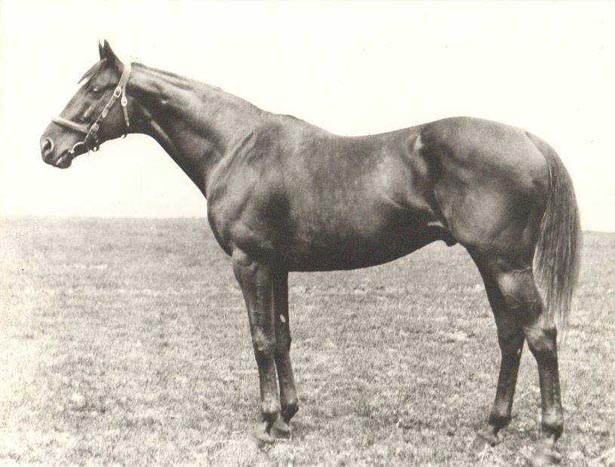 Justify, though significantly bigger than most of the Triple Crown winners including Sir Barton, had similar descriptions piled on him during his Triple Crown bid. His trainer, Bob Baffert, who cut his teeth coming up through the Quarter Horse bush tracks out west, said in an interview, “He’s so beautiful. He looks like a giant Quarter Horse…he’s got muscle on muscle and he has this presence about him. He is a big, fast son of a gun. He’s quick though. Light on his feet.” 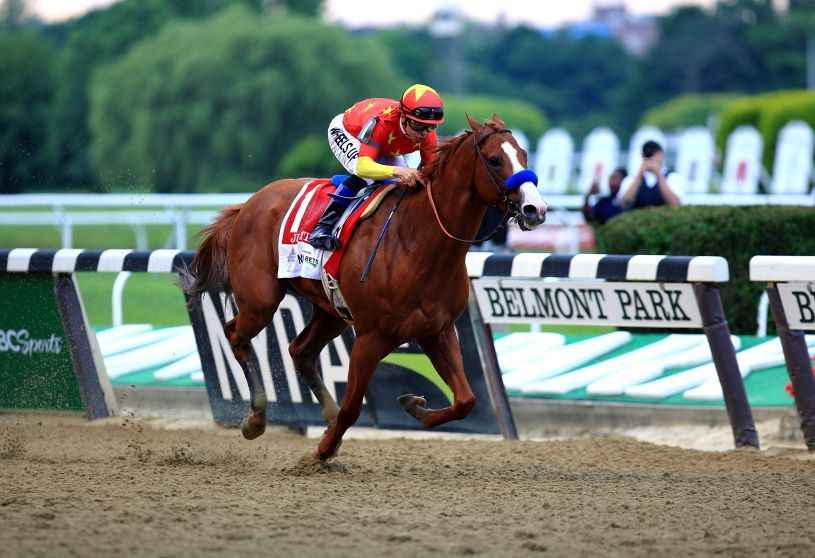 The comment about Quarter Horses is telling. Something that seems to have contributed to the success of the best Thoroughbred champions is their natural Thoroughbred qualities combined with the thick musculature through the back half that is often associated with Quarter Horses. A natural marriage of speed and stamina.

Baffert makes the comparison several times when talking about Justify and American Pharoah’s build; as for Sir Barton, the Chamber of Commerce in the small Wyoming town where he spent his final years said in his obituary that he was “the only Quarter Horse to win the Derby.” Of course, they were mis-informed, but we can see why they may have made the error.