Since 1875, the Kentucky Derby has been a showcase for the most stylish of wardrobes. Although Derby-day fashion has evolved throughout the years, hats have long been the standard accessory throughout. In fact, hats specifically weren’t mentioned in literature pertaining to the Derby before the mid-1960’s because they were so commonplace. In 1965, Churchill Downs added a clubhouse known as Millionaires Row to the track. Churchill Downs was becoming more spectacular so by relative nature, those in attendance opted for more spectacular dress, and trying to outshine those around you could get rather competitive.

Today we see writers make specific reference to the outlandish hats worn at the track. Pictures of the biggest and best hats grace the front page of local and national publications, and every entertainment reporter covering the Derby will likely ask two questions; “Who designed your hat and who is your pick to win the Derby?!”

If you're going to a Derby party or are attending the Kentucky Oaks and Derby this year and still need the perfect hat or fascinator, check out the Kentucky Derby Museum's 2016 Hat Collection!! DerbyMuseumStore.com 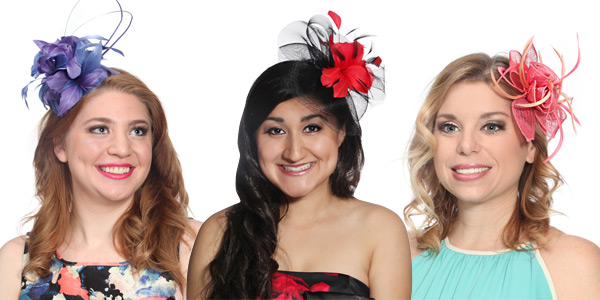 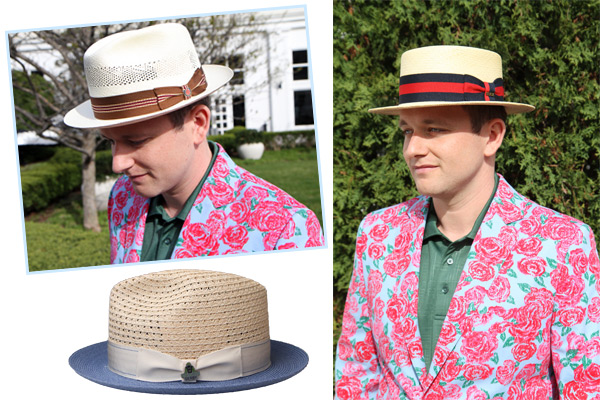