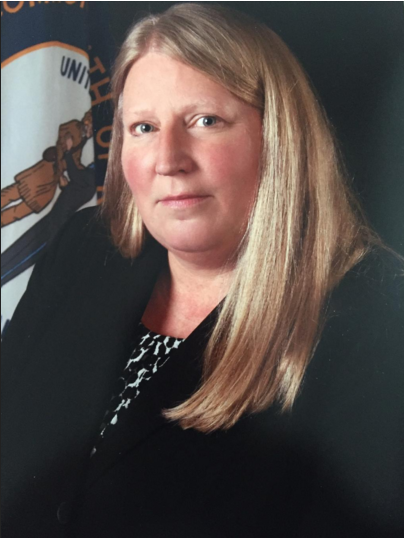 LOUISVILLE, Ky. (March 3, 2016) – Kentucky Derby Museum is pleased to announce Jane Driskell as its next Chief Financial Officer. Driskell brings 30 years of experience in the public sector to the position, most recently as State Budget Director for the Commonwealth of Kentucky. She also served as Deputy Mayor and CFO for the former City of Louisville. Following the merger between Louisville’s city and county governments in 2003, Driskell was Chief Financial Officer of Louisville Metro Government.

“After a two month search process to fill the CFO position, we are thrilled to bring Jane onboard. Her extensive work history as a budget and policy expert in several top leadership roles will be true assets to the Kentucky Derby Museum as we continue to grow and move into the future,” Patrick Armstrong, Kentucky Derby Museum President said.

Driskell will be a member of the Senior Leadership Team and will be responsible for the treasury, accounting and human resources functions of Kentucky Derby Museum. “As a lifelong Louisvillian, I’m excited to join the team at Kentucky Derby Museum,” Driskell said. “I look forward to working at the place that brings the Kentucky Derby to life year-round.”

Driskell will replace current CFO Jim Tougher, who has been in the position since 2011. Tougher is set to retire in early April.