Did you know Louisville is home to 8 National Historic Landmarks?

Visit all landmarks, have this flyer validated at locations 1-6 noted below and bring it to the Louisville Visitor Center at 301 S. Fourth St. to receive your FREE gift! 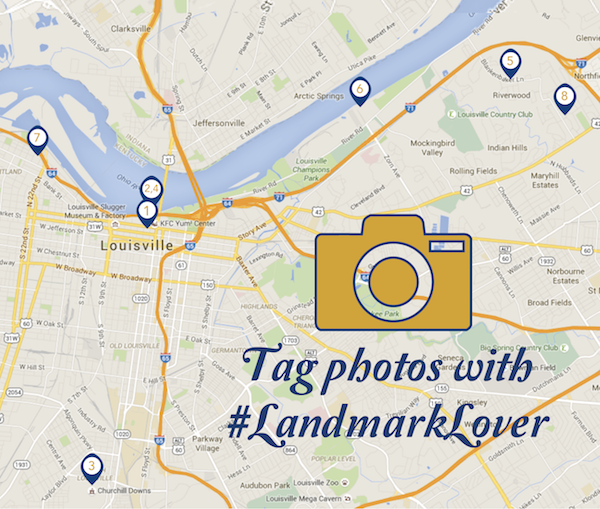 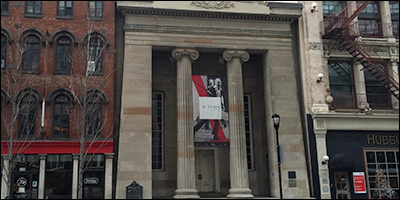 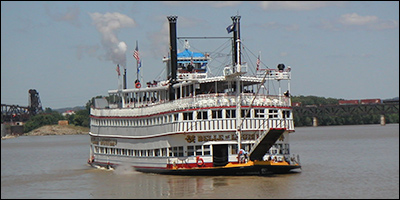 2. BELLE OF LOUISVILLE (1989)
Oldest operating river steamboat in the country. She is steam-powered with engines built in the mid-1890s, and paddlewheel-driven. Built in 1914, is the only U.S. river steamboat to reach the age of 100. 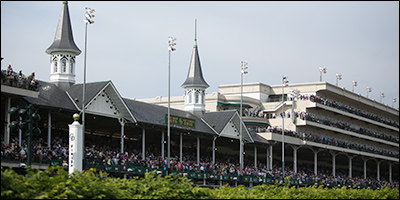 3. CHURCHILL DOWNS’ TWIN SPIRES (1986)
Constructed in 1895, the Twin Spires are a recognized landmark and symbol of Churchill Downs and the Kentucky Derby. Experience them daily through tours with the Kentucky Derby Museum. 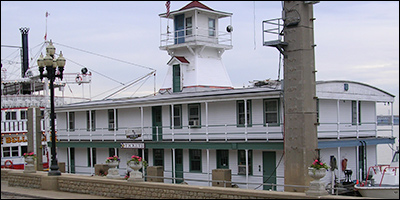 4. LIFE-SAVING STATION #10 (1989)
Only inland life-saving station in the country. Original station installed at Louisville in 1881 because of the hazards of the Falls of the Ohio. Current station is third version, built in 1929. 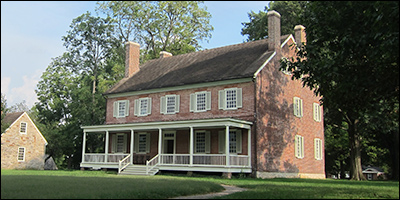 5. LOCUST GROVE (1986)
This c.1792 Georgian mansion tells the story of Louisville founder George Rogers Clark, William and Lucy Croghan, their family, and over 40 enslaved individuals who lived and worked on this early Kentucky farm. 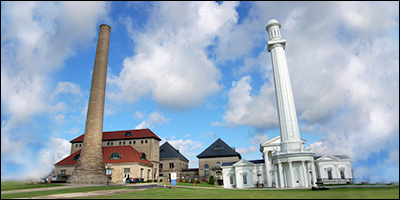 6. LOUISVILLE WATER COMPANY PUMPING STATION NO. 1 AND WATER TOWER (1971)
In a structure built in 1860, the WaterWorks Museum welcomes visitors to learn about the company’s contributions to safe drinking water through history, and innovations in science and engineering. 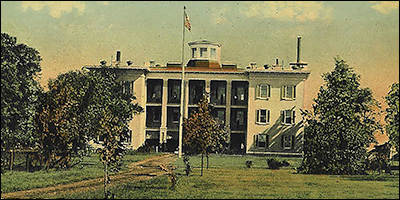 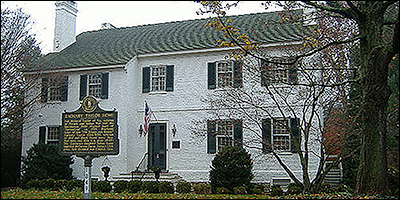 8. ZACHARY TAYLOR'S BOYHOOD HOME (1961)
Constructed in 1790, this boyhood home of the 12th President of the United States is also known as Springfield. The home is now a private residence. *Not open to the public.