Learn more about our safety protocols > 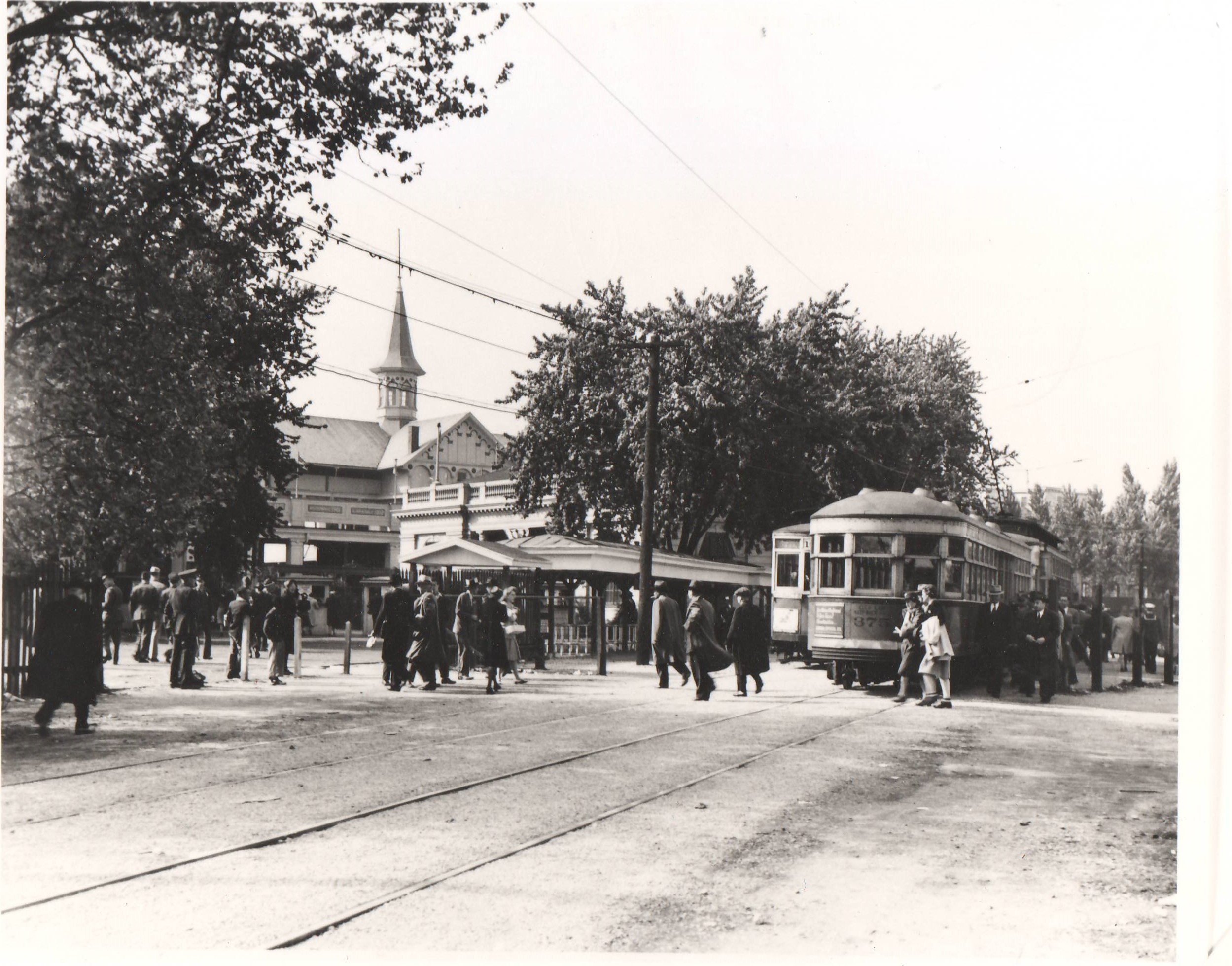