Above image: Serengeti Empress who won the 2019 Kentucky Oaks.

The Kentucky Oaks and its Champions

Two days after the running of the first Kentucky Derby in 1875, it was the girls’ turn. Although two fillies competed against the colts in that first Derby, the Kentucky Oaks was just for fillies at the same original mile and a half distance. All were three years old, as the Oaks, like the Derby, was patterned after the famous English forerunners at Epsom.

The Kentucky Oaks has been run at various times during the Churchill Downs Spring Race Meet, with the Friday before the Derby settled into tradition in the 1940’s. In the past two decades, Oaks Day attendance has swelled over the 100,000 mark, making it the largest non-Triple Crown day of racing in the United States.

Over the years, the Oaks has developed its own time honored traditions: a garland of Stargazer lilies adorns the winning filly, the cranberry and vodka Oaks lily cocktail, and one of the most meaningful traditions in sports - a breast cancer survivors parade on the track before the race.

But of course, this is still a horse race. And a horse race is won by a Thoroughbred athlete. In Derby lore, the names Secretariat, Citation, Seattle Slew and American Pharoah all dominate discussions of Derby champions. So here are five top Oaks winners who deserve to be remembered for their incredible athletic careers.

5. Cicada (1962)
A little over a decade before Riva Ridge and Secretariat were bred at Meadow Stud in Virginia, the filly Cicada made her mark on Thoroughbred racing. After a dominating two year old campaign against other fillies, she started her three year old season by beating the boys. She nearly won the Florida Derby, only losing by a nose. Her stablemate Sir Gaylord was a top Derby candidate, so the decision was made to point him to the Derby and Cicada to the Oaks so they wouldn’t compete against each other. Cicada was entered into both the Oaks and Derby, in case something happened to the injury-prone Sir Gaylord.

Cicada, ridden by Bill Shoemaker, romped in the Oaks, and won a total of eight races her three year old year. While celebrating her Oaks win, her stablemate Sir Gaylord, injured his leg that morning and was scratched from the Derby. 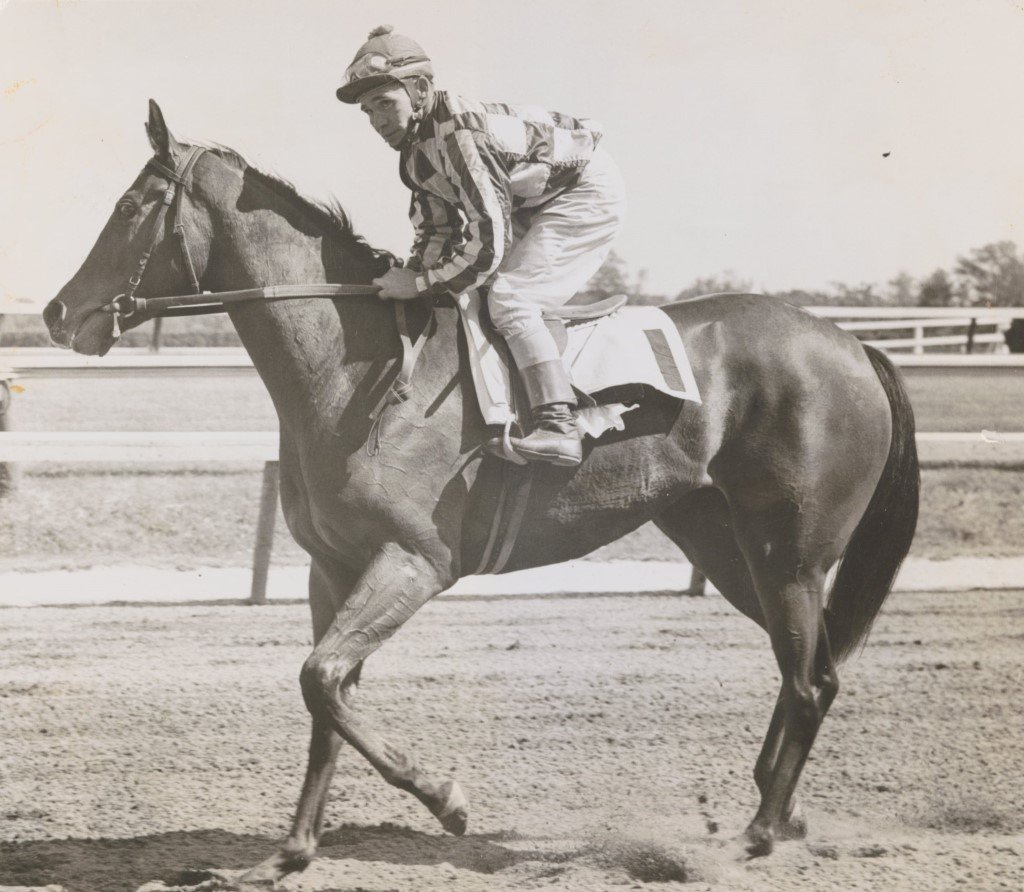 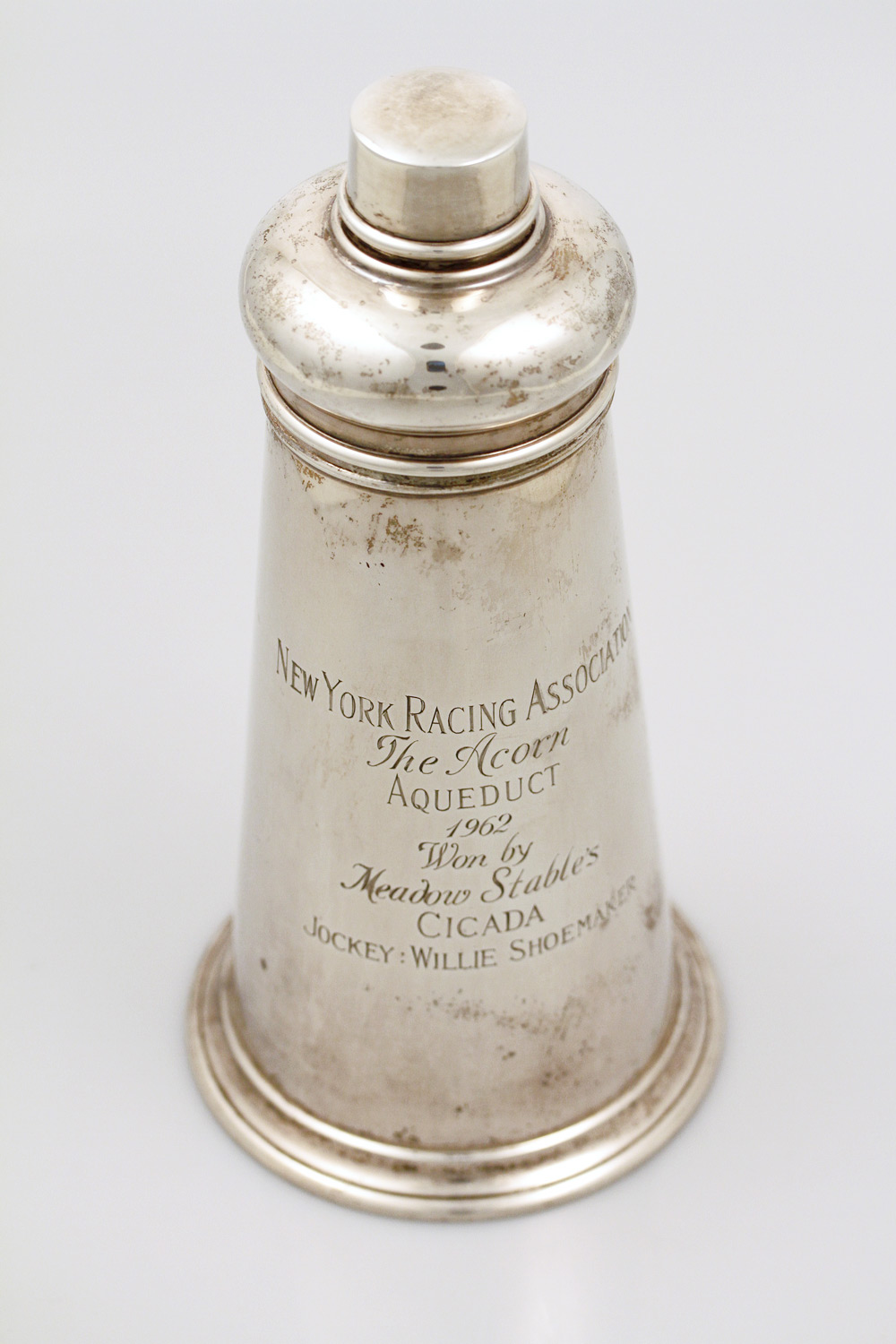 Fred Hooper had been in Thoroughbred racing a long time. His colt, Hoop Jr., won the 1945 Kentucky Derby. Twenty-seven years later, he brought a filly named Susan’s Girl to Churchill Downs, and watched her win her sixth race in a row, winning the Oaks by a length.

Jockey Victor Tejada struggled to hold back his eager filly as they left the starting gate. Susan’s Girl, lightly trained coming into the race, wanted to get out in front and the jockey struggled to contain the headstrong horse. Finally, the Panamanian jockey let her go, and she cruised home in what he called “an easy gallop.”

After a successful three years of racing, Susan’s Girl was nearing the one million dollars in career earnings mark. Hooper was determined his mare achieve that goal - a mark never reached by an American mare. A chipped bone in a foreleg looked to end the attempt; but after a nine month layoff, Susan’s Girl came back and reeled off nine more wins before retirement at age 6. She retired with 29 wins in 63 starts, earning over $1.2 million dollars. 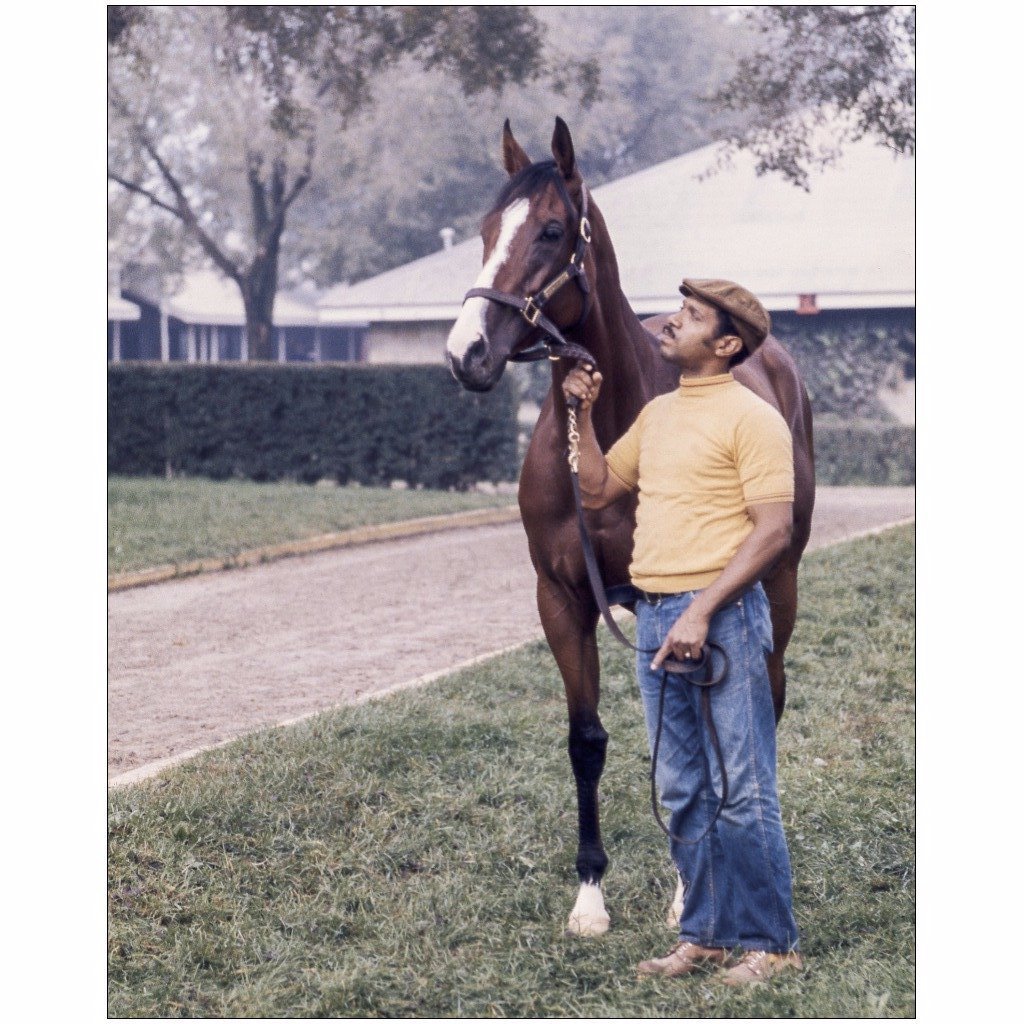 Her Kentucky Oaks win was controversial - in a roughly run race, it appeared she ran a distant second to a filly named Glide. But objections were made, and Glide was disqualified for causing interference. (Sound familiar?) Most in the crowd disagreed with the decision, but Princess Doreen was declared the winner and her career took off after her Oaks win.

Her most impressive victory came in the 1926 Saratoga Handicap, dominating two time horse of the year Sarazen, cantering home six lengths ahead. After a stellar five year career, she retired in 1928 as the all-time leading female money winner. She was a winner 34 times in 94 starts. 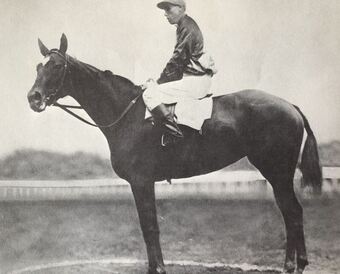 2. Bold n’ Determined (1980)
It had been 65 years since a filly won the Kentucky Derby. But in 1980, Genuine Risk came home a winner, cementing her reputation as a Kentucky Derby legend. But the day before, on Oaks Day, another legend came home much the best. Her name was Bold n’ Determined, and although not as well known as the Derby winner, her race career was marked by incredible consistency and dominance - she won 16 of her 20 starts, and finished second twice.

After her easy win in the Kentucky Oaks, and then Genuine Risk’s victory over the boys in the Derby, naturally a rivalry ensued between the two champions. They finally met at Belmont Park in September in the Maskette Stakes. Despite Bold n’ Determined’s superior race record, Genuine Risk went off as a huge favorite and appeared to have the win until Bold n’ Determined rallied down the stretch to win by half a length. Also in the race was the three year old filly champion from the previous year, Davona Dale (who nearly made this list).

A rematch between the two was to take place at Keeneland in the Spinster Stakes, but Genuine Risk suffered a minor injury and scratched. Bold n’ Determined won the race, and finished the year a winner of nine races, but losing the champion filly title to Genuine Risk who won four races. 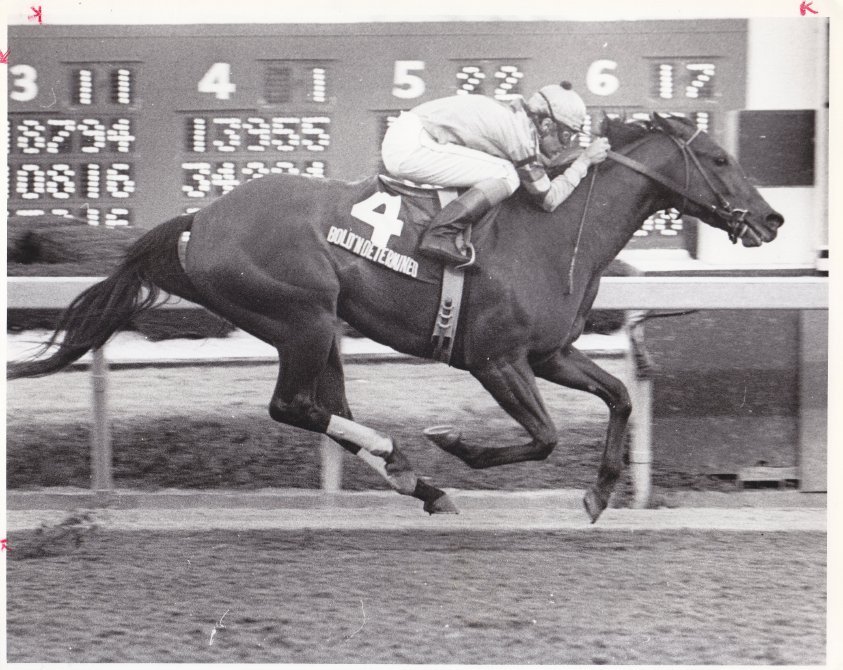 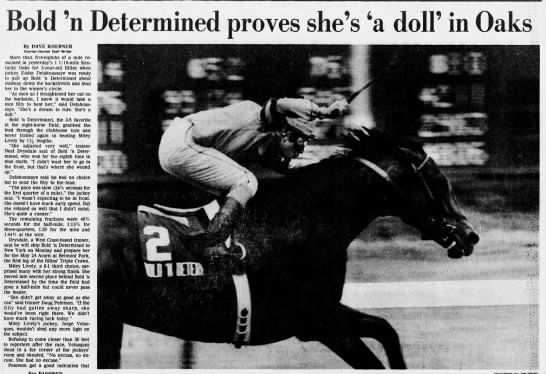 But Rachel was just getting started. After punishing more fillies in the Grade 1 Mother Goose, winning by nearly 20 lengths again, she beat the boys again in the Whitney and the Woodward, finishing the year a perfect eight wins in starts, and accomplishing feats no filly had ever done before.

She didn’t show the same form as a four year old, winning two of five starts, and was retired after finishing second in the Personal Ensign Stakes at Saratoga. She earned an astounding $3.5 million in a brilliant career and if you were lucky enough to be at Churchill Downs for her Oaks Day romp, you’ll never forget the dominance she showed on the racetrack that day. 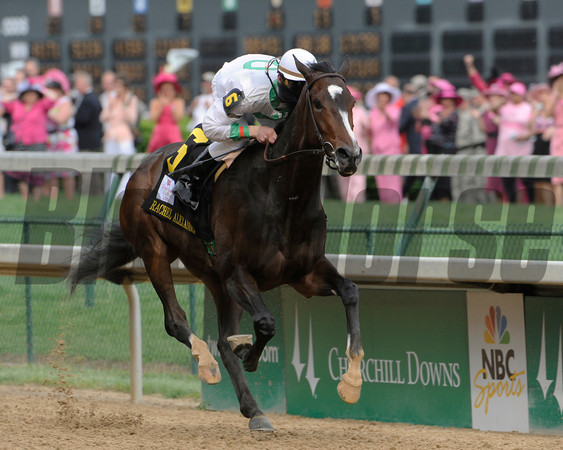