Justify and a Century of the Crown, 2019 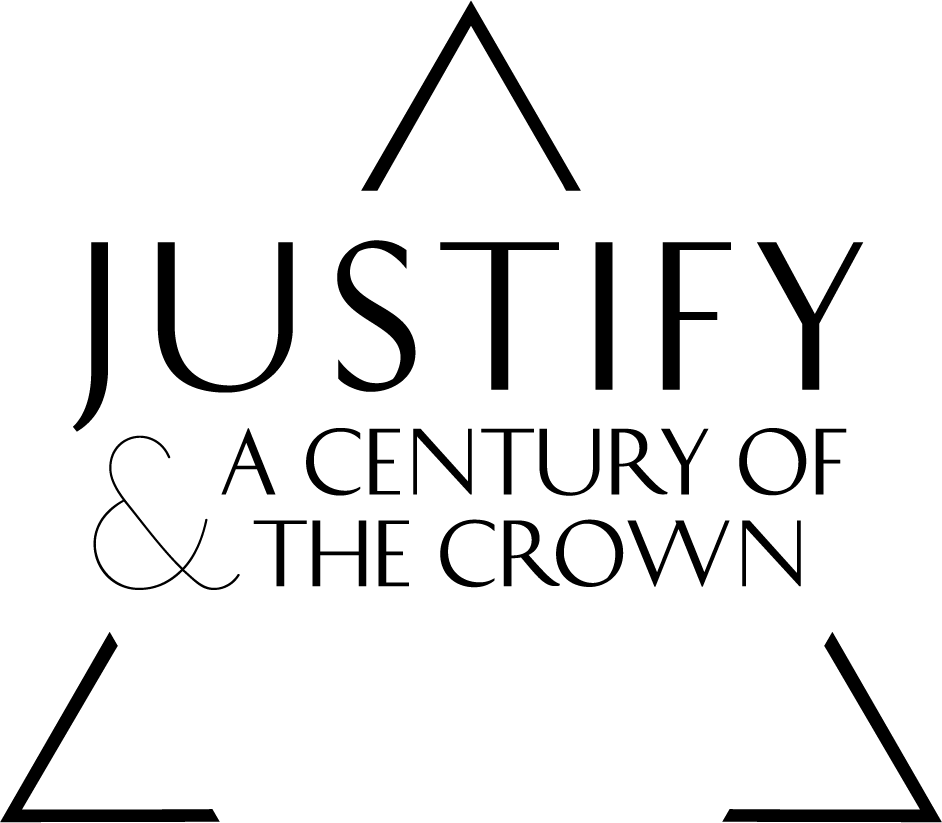 Exactly a century has passed since Sir Barton swept the Kentucky Derby, Preakness Stakes, and Belmont Stakes in 1919 to become the first winner of the American Triple Crown. It seems hard to believe—after one hundred years of infuriating droughts and emotional near-misses—that the racing world is celebrating its second Triple Crown champion this decade with Justify.

“Justify and a Century of the Crown” is both a celebration of Justify’s story and the magnificent legacy of Thoroughbred racing’s most difficult challenge, the Triple Crown. Following Justify from his early care and training at WinStar Farm, to the barns of two-time Triple Crown winning trainer Bob Baffert, and through the starting gate of the six races that would ensure his place in history, the exhibit explores what—and who—made Justify into the thirteenth Thoroughbred to capture the Crown.

The Museum is excited to bring together a number of important artifacts loaned by the key players in Justify’s career, including: WinStar Farm’s three owner trophies from the 2018 Kentucky Derby, Preakness Stakes, and Belmont Stakes, the newly-designed Triple Crown trophy presented to China Horse Club, training gear from Bob Baffert, and race-worn boots from Mike Smith. In addition to the objects, visitors will be able to watch a compilation of video footage and interviews that help bring the story of Justify’s Triple Crown bid to life.

The exhibit will also take a look back at the previous twelve contenders, some of whom won their jewels before the Triple Crown had even become a concept. Visitors can learn about the origin of the challenge, the way it evolved in the 20th century, and the many near-misses that made racing fans fear the Triple Crown was no longer possible. Displaying artifacts from the Kentucky Derby Museum’s permanent collection, visitors can enjoy pieces of history from the careers of Sir Barton, Citation, War Admiral, and American Pharoah.