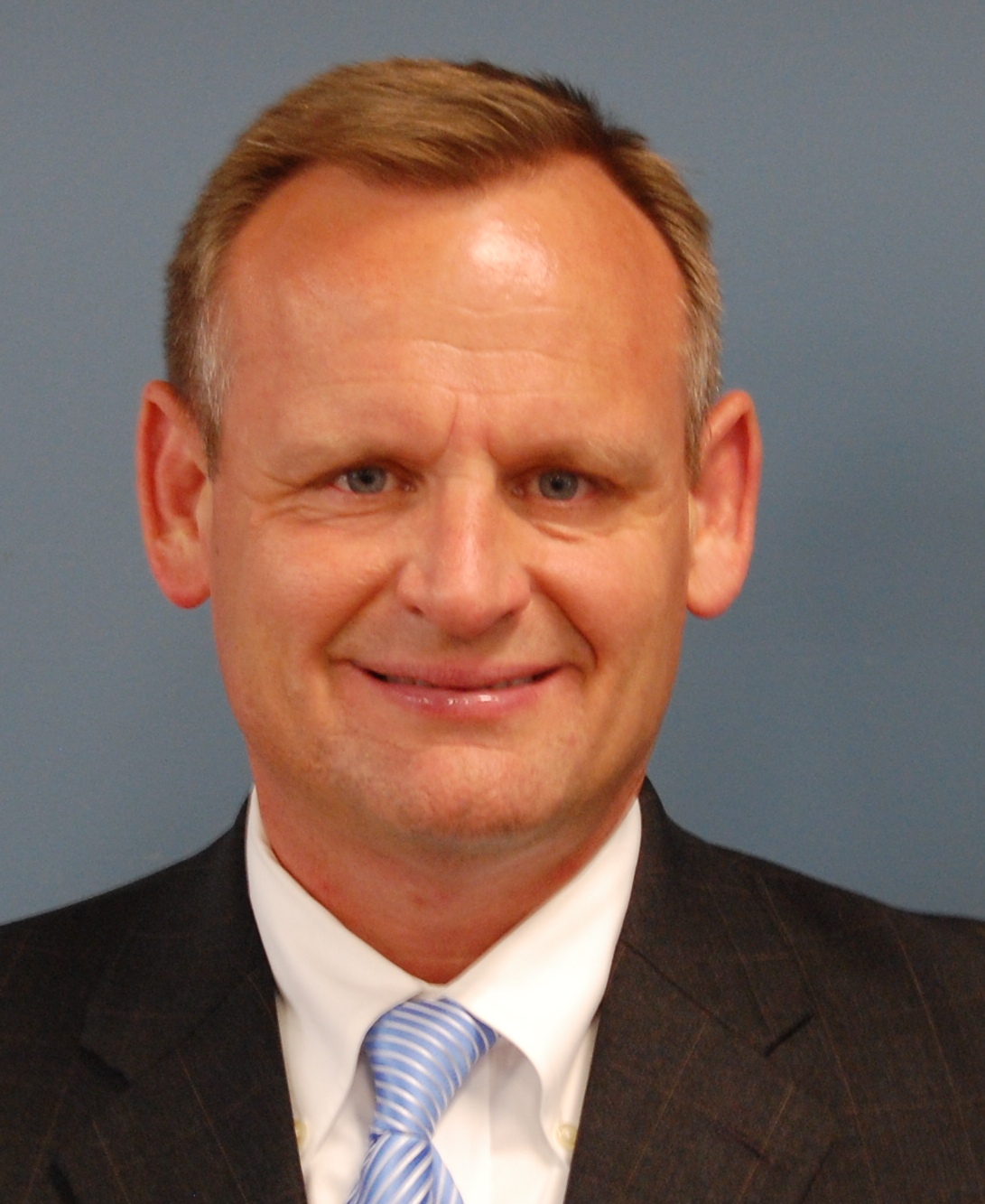 Louisville, KY (July 13, 2015) - Mr. Brad Rives, Chairman of the Board of Directors of the Kentucky Derby Museum announced today that with Lynn Ashton’s retirement after 20 years of service the Board has selected Mr. Patrick Armstrong as the Museum’s new President effective August 10, 2015. Patrick will be the fifth President in the Museum’s 30 year history.

“The Kentucky Derby Museum has been very fortunate to have had twenty wonderful years of leadership under Lynn Ashton.  Patrick’s experiences and contributions to our community will continue the legacy of outstanding leadership.”

Ashton noted “it is the right time for me to turn over the reins to a new President and Patrick is the ideal person to lead the Kentucky Derby Museum to its next level of achievement.  He is highly respected and has a solid track record of success.  I have no doubt that he, along with the leadership team, will embrace the vision of the Board and take the Museum to new heights.”

Patrick Armstrong has been serving as Senior Vice President of Marketing and Development for the Kentucky Derby Festival, Inc. in Louisville, KY.  Patrick has worked for Kentucky Derby Festival for a collective total of 20 years, serving for the last ten years as SVP – Marketing & Development.  In the past, he has also worked as Marketing Director for WLKY Television, (Louisville’s CBS affiliate), and as Marketing Services Manager for Clear Channel Radio in Louisville.

Patrick has been leading the Marketing, Advertising, Ticketing, and Sponsorship/Corporate Fund Raising functions at the Kentucky Derby Festival since 2005.

Patrick has worked in the Louisville community for the last 27 years.  He has been married for 23 years and he and his wife have two daughters.

”I am honored and excited to begin this new chapter in my professional career as President and CEO at Kentucky Derby Museum” commented Armstrong.  “I look forward to continuing the track record of great success that has been building since 1985 and leading the outstanding staff at the Museum.  I am very grateful for the confidence of the Kentucky Derby Museum Board of Directors in allowing me the opportunity to serve in this role.”