Minnick’s book is already receiving high praise “For anyone who thinks they know it all about bourbon, delve into this fascinating new look at everyone’s favorite brown water. With his sharp eye for detail, historical accuracy and modern relevancy, Mr. Minnick’s take on the history of bourbon will become an indispensable volume for bourbon fans worldwide.” —Edward Lee, chef, author, of Smoke and Pickles, and host of PBS’s The Mind of a Chef, Season 3

Along with the signing, Four Roses Brand Ambassador Al Young will be on hand for a special tasting and complimentary samples of Four Roses Single Barrel for visitors 21 and over.

Please note, guests can enter the Finish Line Gift Shop free of charge for the book signing but enjoying other areas of the Museum will require a general admission ticket. 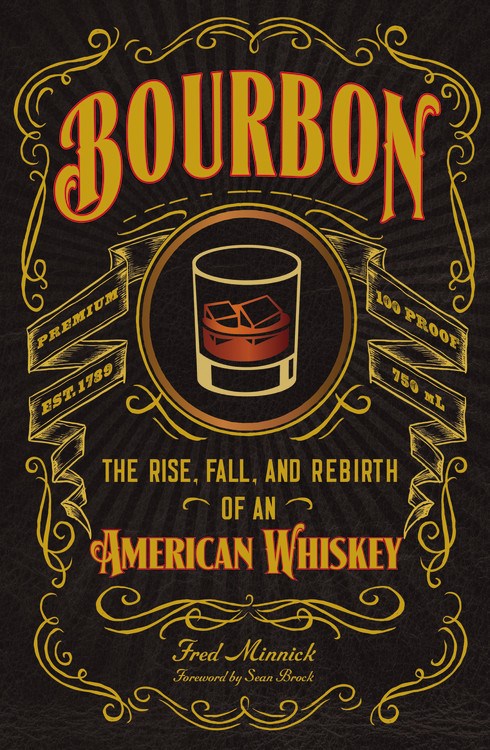 About the Book:  Once and for all, America learns the likely inventor of its beloved bourbon. Bourbon is not just alcohol—this amber-colored drink is deeply ingrained in American culture and tangled in American history. From the early days of raw corn liquor to the myriad distilleries that have proliferated around the country today, bourbon has come to symbolize America. In Bourbon: The Rise, Fall, and Rebirth of an American Whiskey, award-winning whiskey author Fred Minnick traces bourbon’s entire history, beginning with the New World settlers and following right up through today’s booming resurgence. He also lays out in expert detail the critical role this spirit has played throughout the cultural and even political history of the nation, complemented by more than one hundred illustrations and photos. And most importantly, Minnick explores the mystery of who most likely created the sweet corn liquor we now know as bourbon. He studies the men who’ve been championed as its inventors over time—from Daniel Boone’s cousin to Baptist minister Elijah Craig—and, based on new research and never-before-seen documentation, answers the question of who deserves the credit.

About Fred Minnick: Wall Street Journal-bestselling author Fred Minnick is the world's leading American whiskey critic and author. He scores American whiskey for Whisky Advocate and authored the award winning Whiskey Women: The Untold Story of How Women Saved Bourbon, Scotch & Irish Whiskey, Bourbon Curious: A Simple Tasting Guide for the Savvy Drinker and the upcoming Bourbon: The Rise, Fall & Rebirth of An American Whiskey. He serves as a judge on the San Francisco World Spirits Competition and World Whiskies Awards. Minnick is the official bourbon ambassador for the Kentucky Derby Museum. View his work at FredMinnick.com.