LOUISVILLE, KY (Jan. 22, 2018) - Kentucky Derby Museum is pleased to announce the grand prize winner of the Horsing Around With Art competition, presented by WinStar Farm Ivylee McKean, a senior at Pleasure Ridge Park High School, was awarded the top prize out of more than 200 entries from 30 Metro Louisville schools.

McKean's oil painting, flecked with gold leafing, of horses coming down the stretch with the famed Twin Spires in the distance was judged to best "capture the spirit of the Kentucky Derby". She will receive six box seats to Kentucky Derby 144, a ribbon, plaque and a certificate. PRP's art department will also receive $500 for art supplies. Her work will be professionally framed and displayed in the Museum for one year.

Kentucky Derby Museum Patrick Armstrong, Education Coordinator Heather Hill and other staff members, along with Ivylee's Mom, surprised her with a dozen red roses and the news that she'd won the contest during her art class Monday.

The competition is open to students in grades 1-12 from Louisville Metro public, private or parochial schools and showcases the student's take on the Kentucky Derby in different artistic style, media and form. The exhibit runs now through February 18th.

All winners and exhibiting students will be recognized in a special ceremony at the Kentucky Derby Museum on February 13th.

For more information on Horsing Around With Art, visit DerbyMuseum.org. 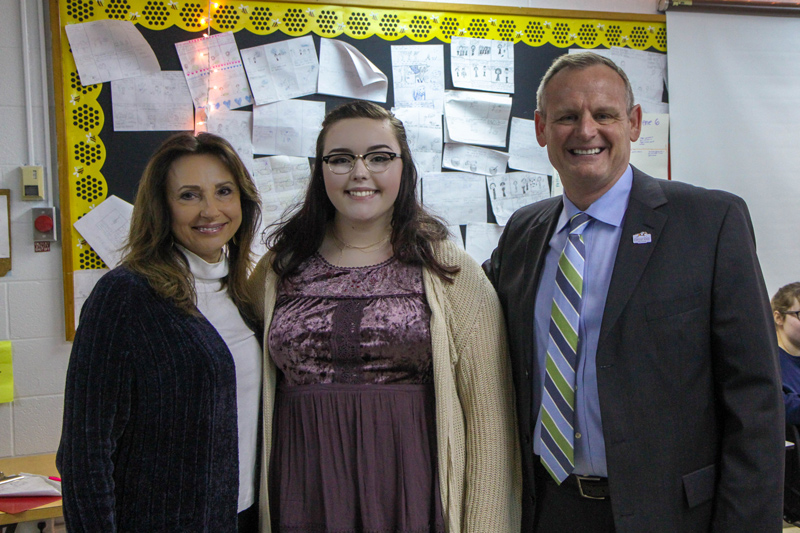 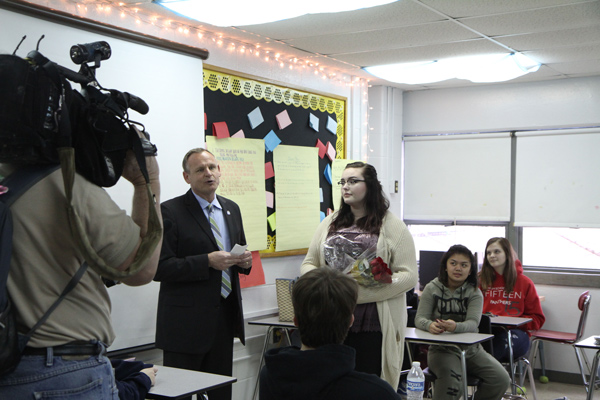 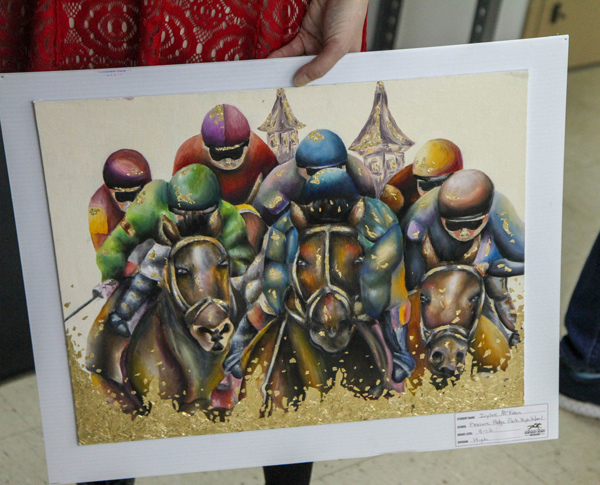 About WinStar Farm (WinStarFarm.com)
WinStar Farm is a multi-faceted leading force in the thoroughbred industry that has won some of the most coveted Thoroughbred races in the world-the Kentucky Derby (G1), Breeders' Cup Classic (G1) and Breeders' Cup Mile (G1) and the Belmont Stakes (G1) twice. WinStar's far-reaching accomplishments also include an Eclipse Award in 2016 as North American's outstanding breeder. WinStar regularly ranks among the top 10 North American breeders and has an all-star stallion roster including Triple Crown sire Pioneerof the Nile and back to back Breeders' Cup Classic Champion Tiznow.