Our Legends Series: Bourbon Masters is coming back for its 8th consecutive year. It has earned many honors and accolades including being named to the Bourbon Bucket List by Matt Levy’s “The Alcohol Professor” based in New York. Because of its dedicated following, Master Distillers and the who’s who in the bourbon industry look forward to sharing their passion for bourbon and interacting with our guests, right here at the Kentucky Derby Museum.

Hosted by Fred Minnick, the Museum’s own Bourbon Authority, Wall Street Journal-Best Selling Author, Bourbon Curator and Tasting Expert, the Legends Series provides the perfect environment for a casual, but in-depth conversation with pioneers and titans of the industry, accompanied by a selection of bourbon tastings handpicked by each Bourbon Master, as well as appetizers. 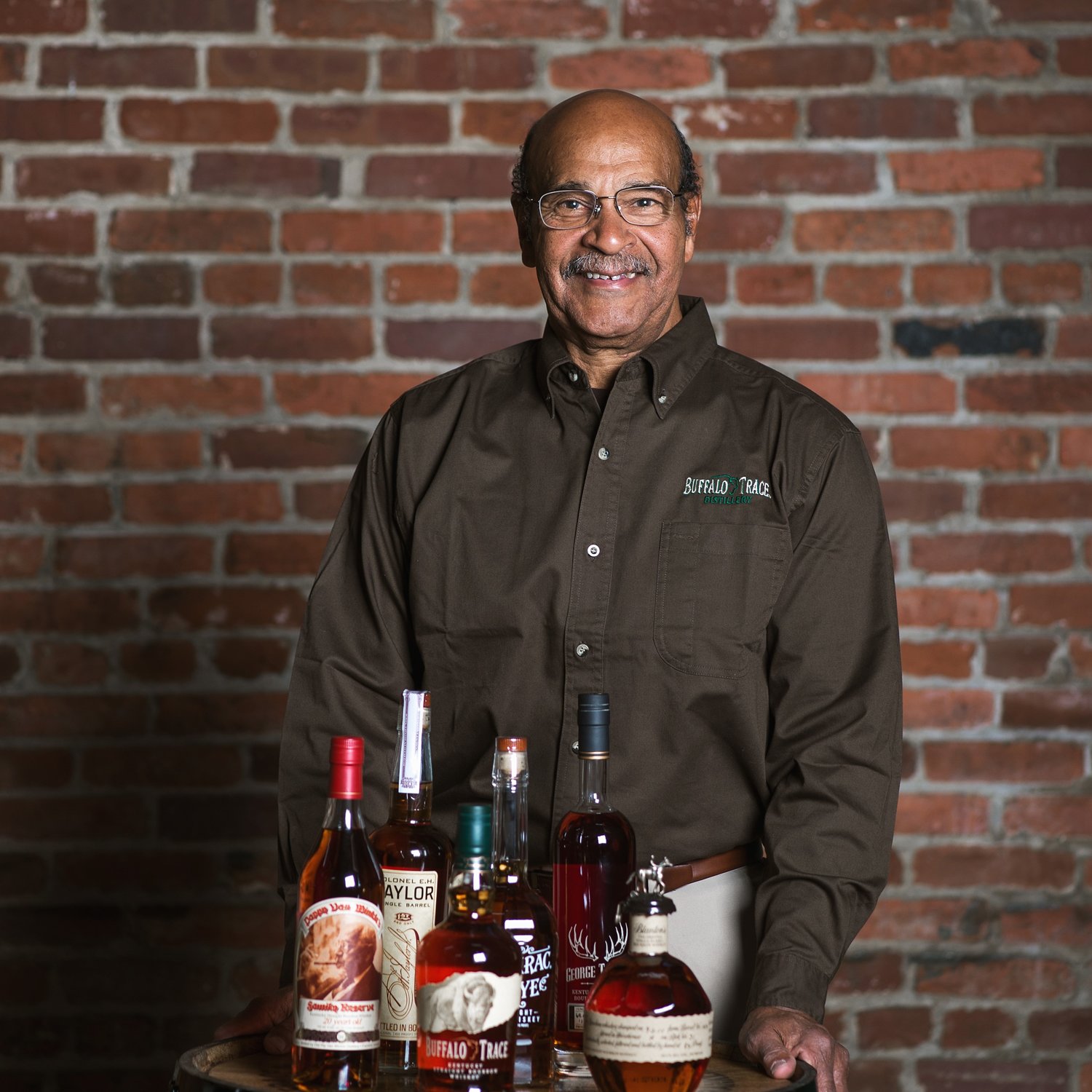