Hosted by the Museum's Bourbon Authority, Fred Minnick, in the Great Hall at the Kentucky Derby Museum.

Over the years, a few men have emerged as the makers  of this distinctly American product we Kentuckians love. Now you can meet these legends and enjoy the fruits of their labor  in an intimate setting. Join us for an evening of bourbon tasting with Mike Veach, Kentucky Bourbon Hall of Fame Bourbon Historian.

“Mike Veach is arguably the greatest bourbon historian to ever live. He has mentored many bourbon enthusiasts, including myself. The entire industry owes him an incredible debt of gratitude for his unwavering desire to provide a scholarly effort in bourbon history.” - Fred Minnick, Bourbon Authority for the Kentucky Derby Museum. 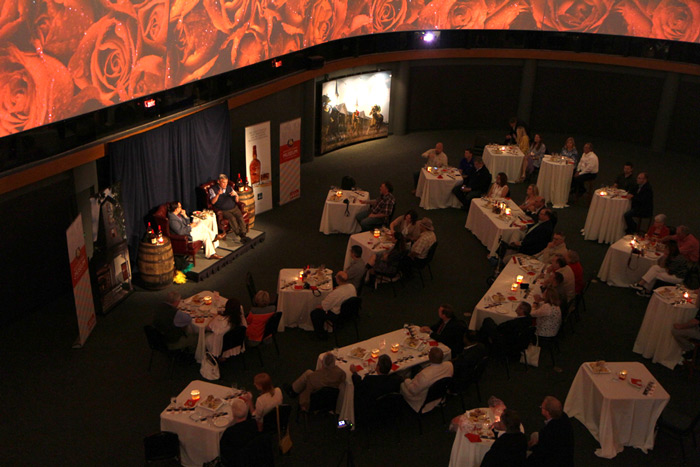 Along with the tasting, Mr. Minnick will guide a discussion with Mr. Veach, followed by an audience Q & A session. Guests will be treated to light appetizers and a specialty cocktail prior to the tasting, all in the intimate setting of the Kentucky Derby Museum.

Guests will also have the opportunity to purchase the US*1 Kentucky Straight Bourbon bottle. 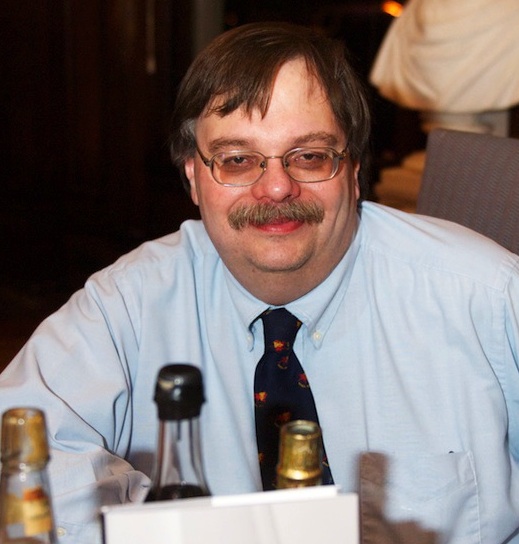 Born and raised in southwest Jefferson County, Mike Veach received his Bachelor of Arts in History from the University of Louisville in 1990 and Master of Arts in History from U of L 1995. During this time he worked at United Distillers as the North American Archivist (1991-1996). In 1997, he began working for the Filson Historical Society where he still is today. Articles written by Mike have been printed in several publications including The Bourbon Review, and The Louisville Encyclopedia. He wrote the forward for the re-release of Carson’s Social History of Bourbon.

In February 2013, Mike Veach's book Kentucky Bourbon Whiskey: An American Heritage was published, which shines a light on bourbon's pivotal place in our national heritage, presenting the most complete and wide-ranging history of bourbon available.

His accolades only continue: Consulting work for the Oscar Getz Museum of Whiskey History, Brown-Forman Distilleries, Buffalo Trace Distillery, Four Roses and Heaven Hill Distillery. Served on the Board for the Friends of the Farnsley-Kaufman House and the Kentucky Council on Archives. Has done fund raising bourbon tasting events for The Filson Historical Society, The Oscar Getz Museum, The Black Acre Foundation, The Farnsley-Kaufman House, and Riverside, the Farnsley-Mooreman House, Gold Rush Fundraising Auction at Fort Knox, Boy Scouts of America, Assumption High School, Girls, Inc., Owensboro, and many other charities.

Perhaps one of his greatest honors was being inducted into the Kentucky Bourbon Hall of Fame September 15, 2006.