A few weeks ago, the iconic Derby gold cup was awarded in the Winner’s Circle and claimed by the winner of the 145th Run for the Roses. The solid 14-karat-gold beauty has remained almost exactly the same for almost a century, and it is the only solid gold trophy awarded in the United States. 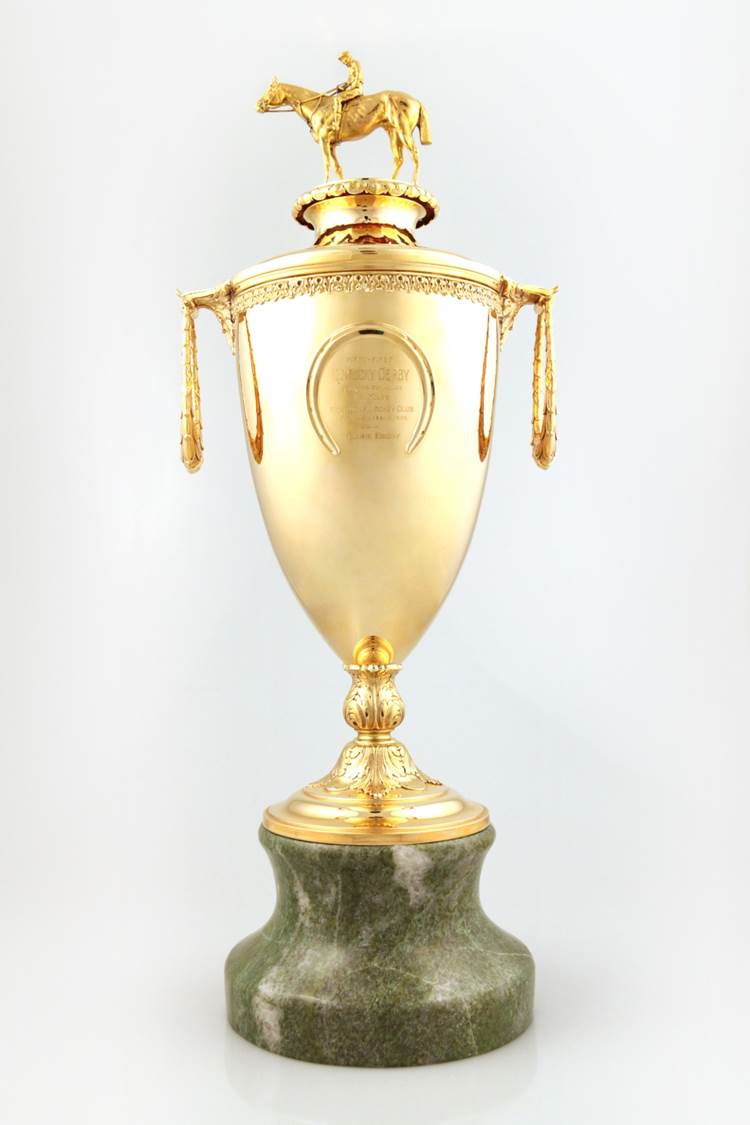 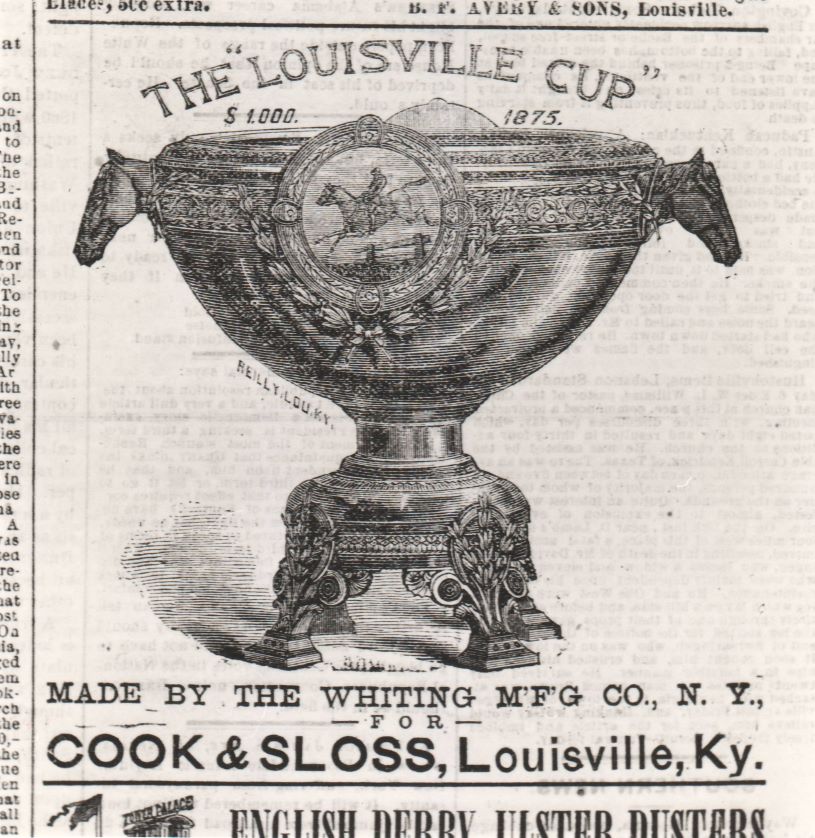 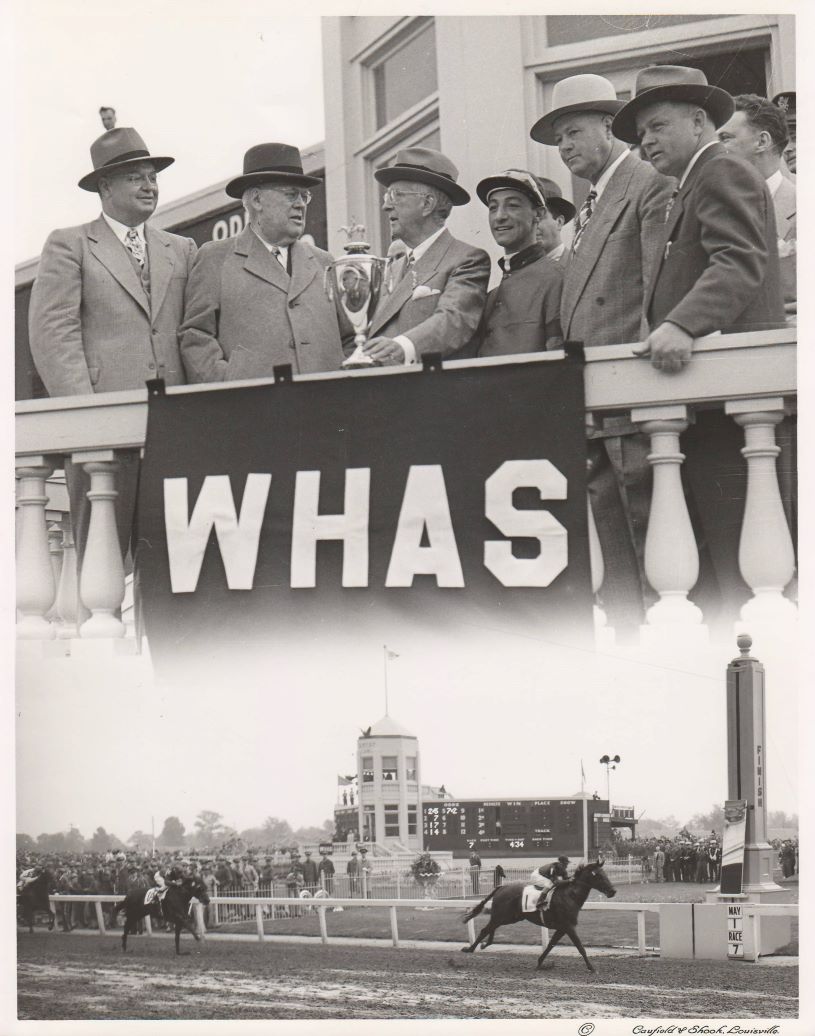 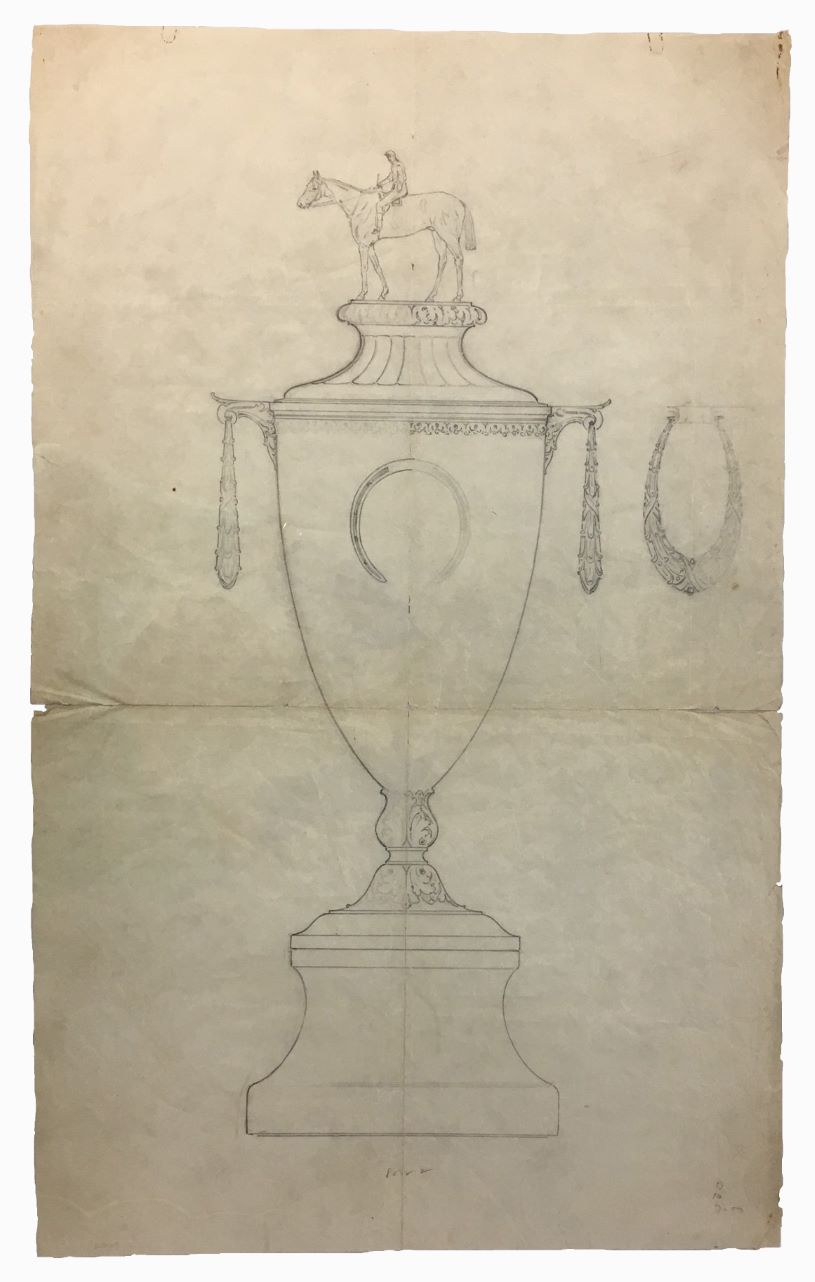 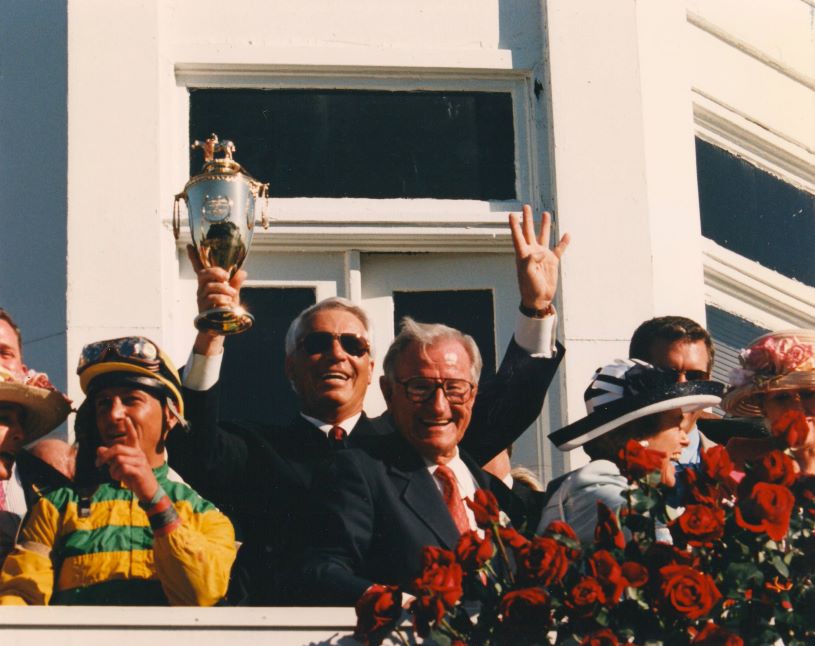