Prior to Keeneland, the Kentucky Association Racetrack was the foremost venue in Lexington. Organized by prominent turfmen, including the influential Dr. Elisha Warfield and statesman Henry Clay, the track opened for racing in 1828. Originally, the course was a little under four miles with several hills to test a Thoroughbred athlete. The track was changed in 1832 to reflect the national trends in racing – a one mile dirt oval without hills.

The track thrived until the economic difficulties of the 1890’s. It then struggled on into the 1930’s when the Great Depression closed its gates for good. 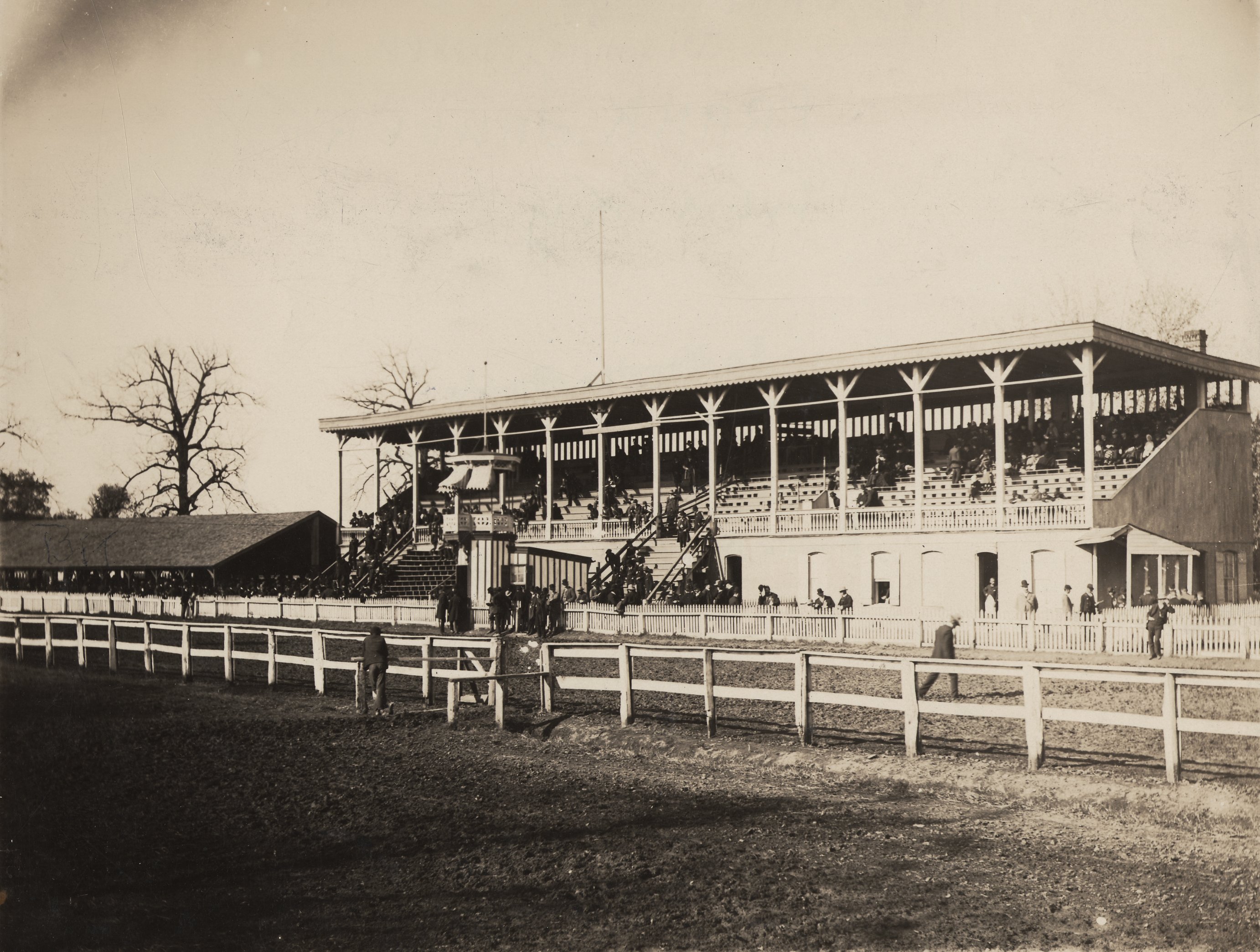 Sportsman’s Hill, located in Lincoln County near the old spa town of Crab Orchard, was the racetrack on the property of William Whitley. Whitley’s house, credited as the first brick home in Kentucky, the property is open to the public for tours and strolling around the grounds. Whitley’s track helped establish several ongoing American racing traditions: his track was circular in shape (its course was a half-mile around the hill), and was made of dirt rather than the English tradition of running on turf.

Unlike the other tracks listed, Whitley’s track was not run by any association or formal management. It was a place for “the upper set” to gather their best bred and fastest horses from the region, and to also fraternize, gamble and entertain.

Although William Whitely was killed in the War of 1812, it appears that informal racing continued at Sportsman’s Hill until the outbreak of the Civil War in 1861. 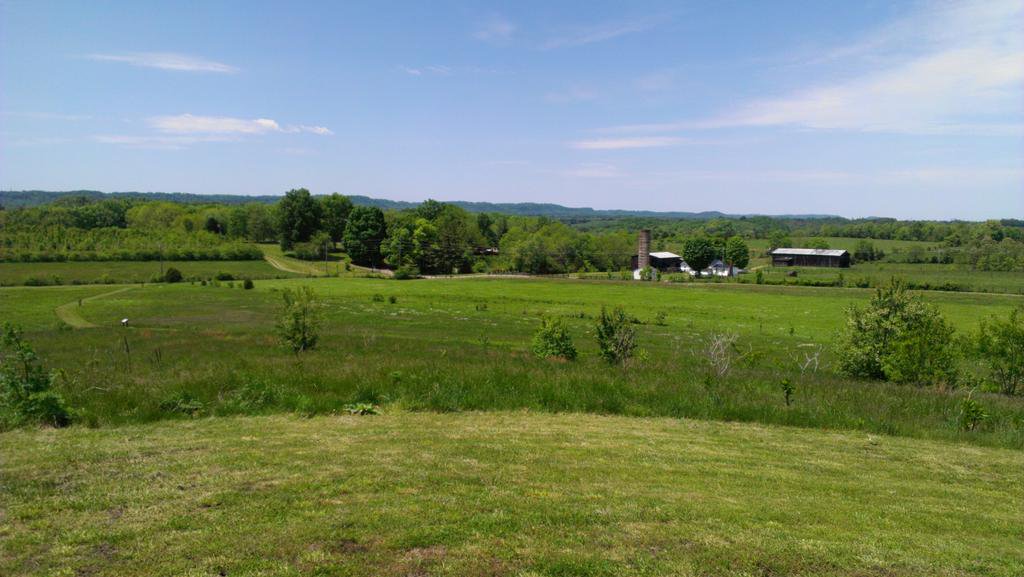 They only raced five years at Raceland; but what a five years they were! Nicknamed the “Million Dollar Oval”, Raceland was ornate, pastoral, and had pretensions of joining the ranks of the top Thoroughbred tracks in the country. Opening with a boxing match on July 4, 1924, the track pulled out all stops for its Raceland Derby, held July 19. Only three horses went to the post in the feature race, but one of the three was Kentucky Derby winner Black Gold.

Unfortunately, Black Gold finished last of the three, with E.R. Bradley’s Bob Tail winning in a thrilling finish, just a nose faster than the second place horse. The 1925 Raceland Derby only had three horses as well, but was won by the Kentucky Oaks champion named Deeming.

The Raceland Derby continued to attract top level three year olds for its Derby, but the track closed in 1928 due to financial shortfalls. 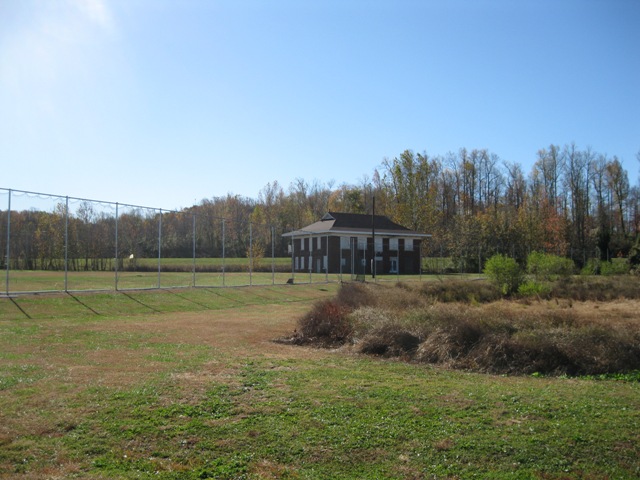 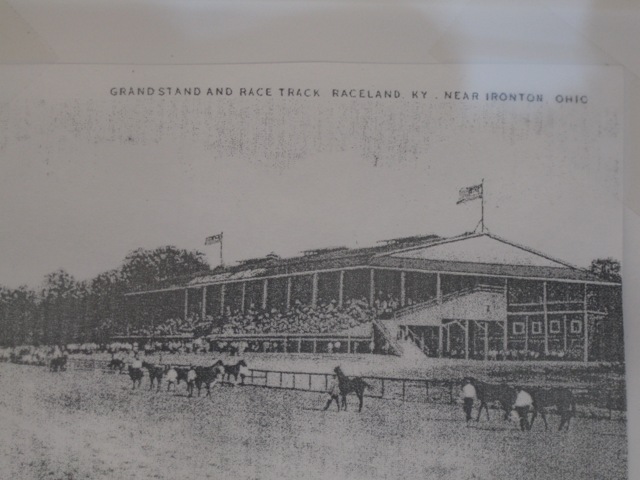 Latonia was another victim of the Great Depression and closed in 1939. Another Latonia track, later renamed Turfway, opened in 1958 several miles from the original racetrack. 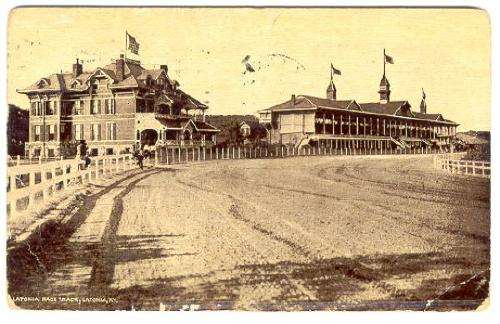 Colonel James J. Douglas, a Louisville wholesale liquor merchant, built a racetrack just southeast of Churchill Downs in 1895. Not to rival Churchill Downs, his track featured trotters and pacers instead of Thoroughbreds. After initial success, the track closed in 1906, only to reopen in 1913. This time Thoroughbreds were featured, with a race called the Kentucky Handicap its top race. The winning horse of this race even had its name spelled out in flowers in the track infield!

Heavy promotion and ample press attention tried to make the race a society event comparable to the Kentucky Derby. With a substantial purse, and open to all aged horses, the Kentucky Handicap put Douglas Park on the racing map. In 1918, however, track management was reorganized and put under the control of the Kentucky Jockey Club, who also managed Churchill Downs. Douglas Park was made into a training track, stabling 150-200 Thoroughbreds. By the late 1930’s the grandstand was a steel skeleton, and the pristine lake in the field was overrun with weeds and mosquitos, although was reputed to be teeming with bass.

Since the 1950’s all property of the former racetrack, which saw such stars as the great pacer Dan Patch, and noted Thoroughbreds Roamer, Donerail and Oaks winner Kathleen, have been developed. 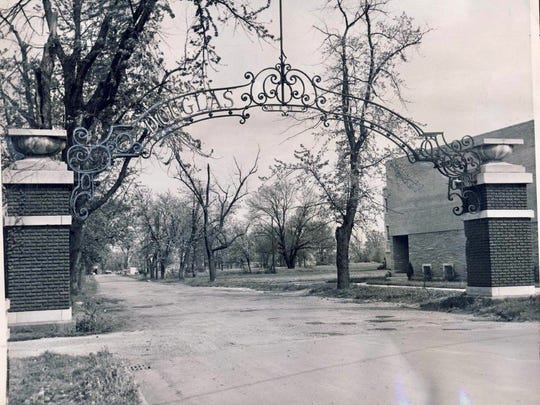