It's July 10, 1924 and opening day at a brand-new racetrack outside of the small town of Chinnville in Greenup County, Kentucky; located just north of Ashland and only several hundred yards from the banks of the Ohio River. T 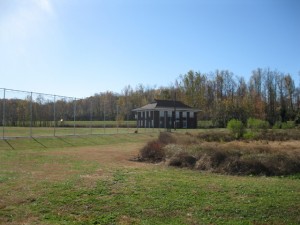 he track is splendid: the one mile dirt oval is surrounded by a bright white fence and "rambling red roses. The bridle paths and front lawn were paved in red tapestry brick, matching the clubhouse, steward's stand and judge's stand. The infield contained a lake and several sunken gardens." 22 stables housed Thoroughbreds from all over the country competing at America's newest and grandest racetrack, nicknamed the "Million Dollar Oval". It's name was Raceland. 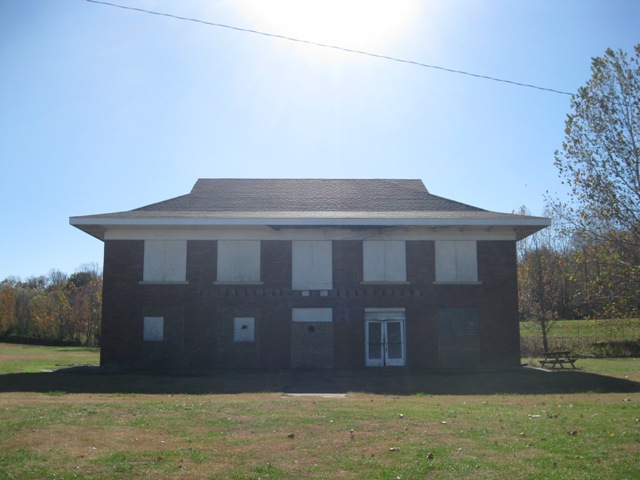 Nine days later, was Derby Day. Not Kentucky Derby Day, but Raceland Derby Day....and five horses that competed in Louisville for the roses made their way to the brand-new track in Chinnville - including the Kentucky Derby winner - Black Gold! Over 27,000 people packed the grandstand and grounds as the crowd made Black Gold a heavy favorite. But it was the horse that finished dead last in the Kentucky Derby, Bob Tail, who stunned the crowd and won the inaugural Raceland Derby. Black Gold came home third.   The "Million Dollar Oval" ran out of money just four years later and closed it's doors for good in 1928. 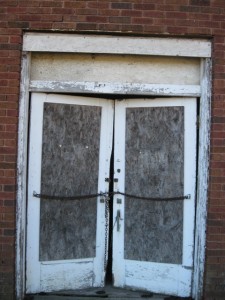 Later attempts to reopen were unsuccessful and finally, in 1937, the land was sold and the grandstand torn down. The town of Chinnville is now called Raceland, and I visited Greysbranch Elementary just a couple of miles north in Greenup County. After class, I drove over to where the old Raceland track used to be. There are two structures still standing: the boarded up clubhouse, and one falling down horse stable (you can still barely make out the numbers above each stall). And as I walked around on that beautiful October afternoon, I could almost hear the roar of the crowd, as it tried to coax Black Gold home 86 years ago. 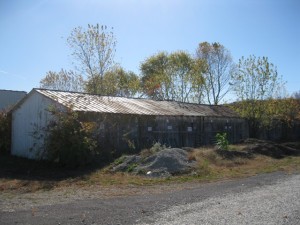